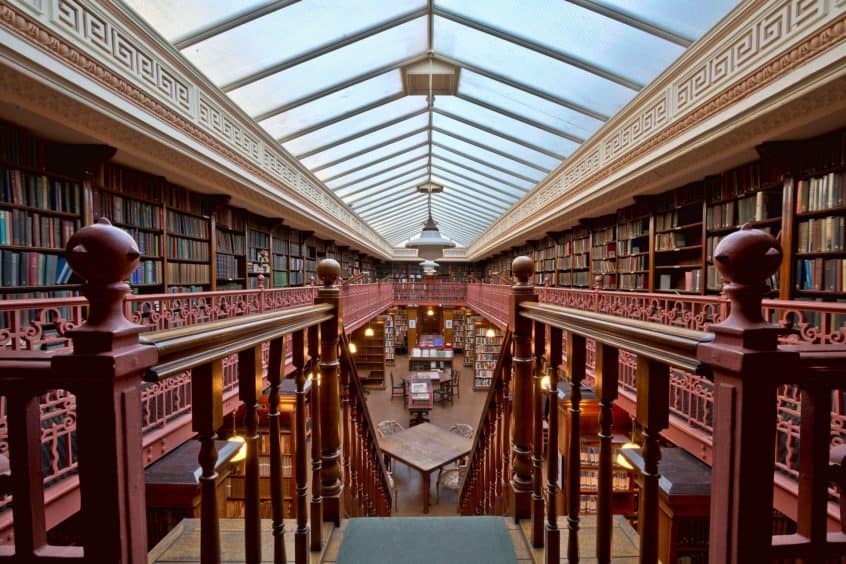 Jack Hart wears his passion for storytelling on his sleeve. Here are some of Hart’s tools for non-fiction storytelling.

It may be better to absorb and attempt one or two at a time than try to swallow them all at once. Hart sorts the tools into three sections, but says many of them serve more than one purpose.”

Action lines or plots arrange the events and details in ways that draw readers through the story.

Foreshadowing: This is hinting at what is to come, or sowing a question that readers will expect to have answered. Hart said this is “directly opposite to all our journalistic instincts to tell everything at the beginning.”

In Media Res: This term is Latin for beginning a story in the middle of the action. Aristotle coined the term, which was then translated into Latin. ‘In media res’ usually refers to the point at which the outcome hangs in the balance.

Anecdotes and vignettes: These are snippets of action written in dramatic narrative used primarily to advance the overall plot, but they can also be used for exposition or characterisation.

Anecdotes have their own action lines. Vignettes are anecdotes without a punchline or a climax.

Endings: “Ideally,” said Hart, “the ending will complete the story and create a sense of satisfying closure.

Collective details: Details that enhance a group of people or objects, rather than individuals. “The children all wore jeans and T-shirts.”

Continuity devices: These elements help keep the look, sound or feel of a scene fresh. After mentioning the beating drums at Anwar Sadat’s state funeral, for example, Newsday reporter Pat Sloyan mentioned them twice more before his story’s conclusion. The repetition kept the drums beating in the background as the story progressed.

Indirect characterisation: External details reveal a character by showing, rather than telling.

Rather than saying that a character is highly-strung, for example, the character might be drawn “fidgeting in his seat, while distractedly moving a stack of coins around his desktop.”

Physical description: This category includes details of appearance that might suggest character traits. This helps create an image of the character.

One interesting aspect of physical appearance, for example, is the presence of tattoos, as these reflect character. He also suggested the use of status indicators, a technique championed by Tom Wolfe. Height, weight, hair style, clothing, sunglasses, bag, and other physical characteristics help create a character that’s more than a cardboard cut-out.

Hart notes that modern journalists are uncomfortable with physical descriptions of people, yet these details are as critical to characterisation as they are to scene setting.